Stanford Festival- a celebration of light

The classrooms were buzzing. There was tapping of feet, clapping of hands, the sound of drums and the melody of a flute in the air, mixed with the children’s laughter. A small group of children in the shade of a tree practicing their dance moves.

Happy faces at the Creative Works week-long holiday program at Die Bron Primary School in Stanford in the last week of September. The Na-Beat Drumming team came to town and we all joined together to collaborate and work towards a common goal; celebrating the diversity of our community and the beauty, creativity and talent of the children and youth in Stanford and the Overberg.

On Saturday the 28th September, we celebrated our very first Stanford Festival – Celebration of Light on the village common. The day was filled with a range of artists. TheBaruch Kaapse Klopse marched and wowed the crowd with their happy tunes and dancing;Stanford’s local isiXhosawomen danced and sang in their beautiful traditional dresses, a glittering array of children’s art was on display in the Okkie Smuts hall;Lorraine thrilled the village children with a puppet show and storytelling. In the afternoon we gathered to watchthe Stanford’s Got Talent Show featuring Hershwin and Gershwill -rappers extraordinaire, Gershwin TheGom king, the Nightingale twins – Taylor and CourtneyAnderson and Hermanus Harmonic Singers who serenaded, stirred and praised.

Jim and John of Black Sheep fame strummed on the common and people enjoyed the Stanford Cares Bazaar, face painting and socialising as a community. That evening the night was lit with the magical story ofKachen and the porcupine, our feature performance produced By Na-Beat Drumming facilitators, with amazing light and sound by Chad McGear.

The children of Stanford and Gansbaai sang, danced and thrilled the audience with this wonderful performance.

We hope locals and visitors to Stanford enjoyed the event as much as we enjoyed creating it, and look very forward to the next Stanford Festival.

If you are interested in a workshop or would like to be involved or just stay updated with our progress, we’d love to hear from you!  Please email or call us, or fill in the form below and we will be in touch. 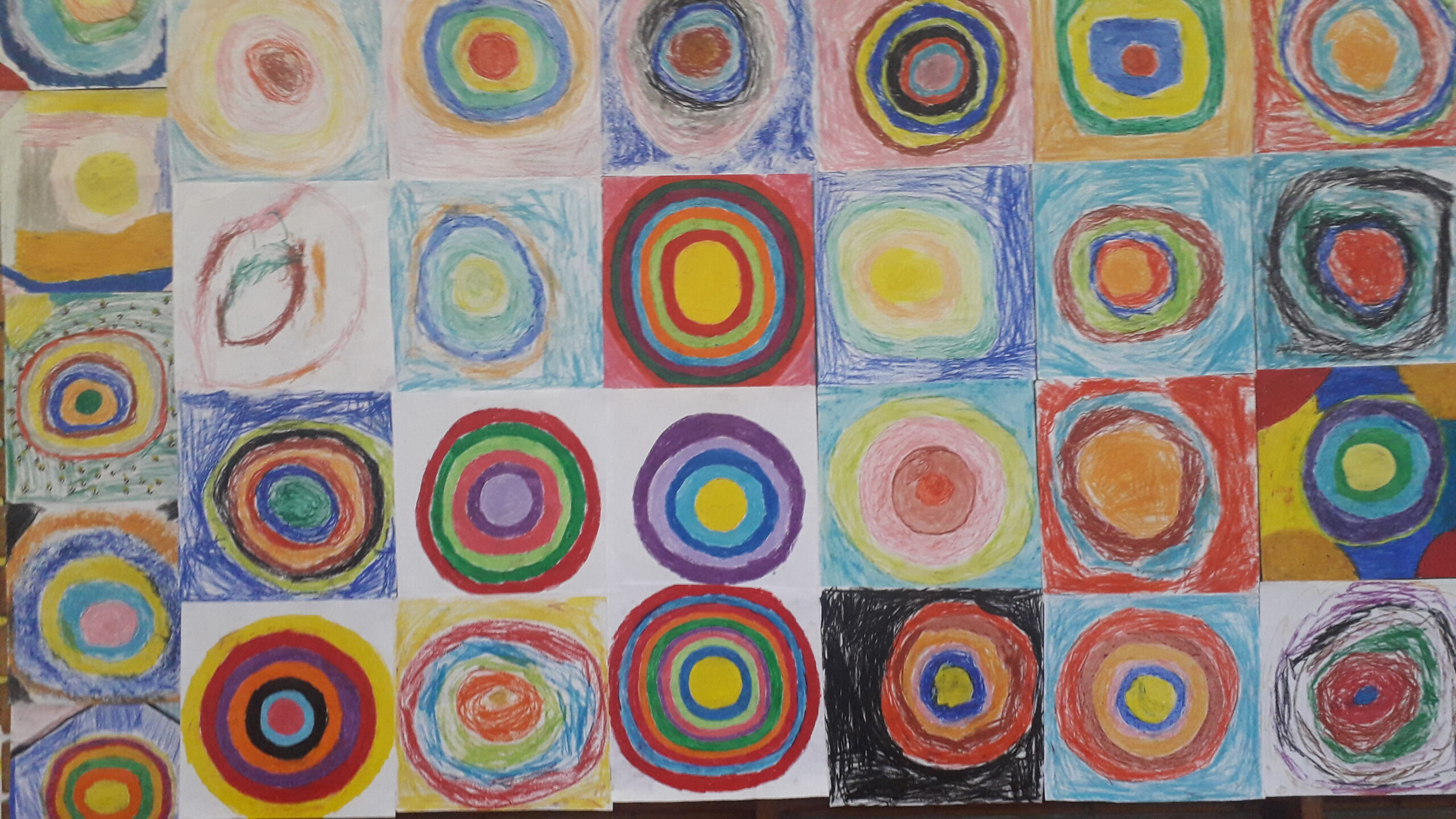 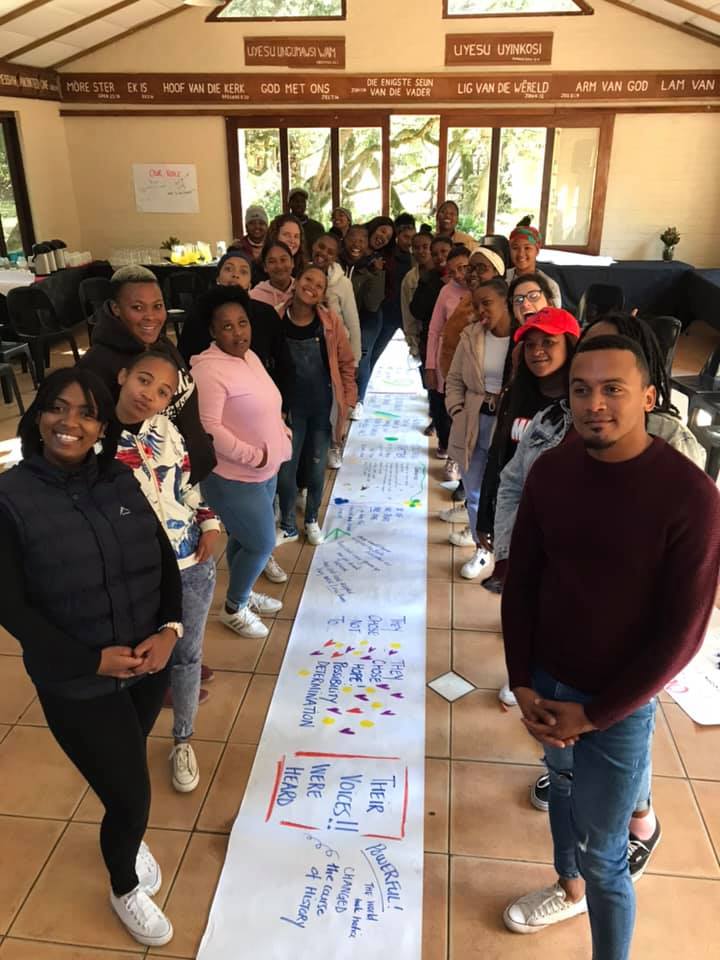 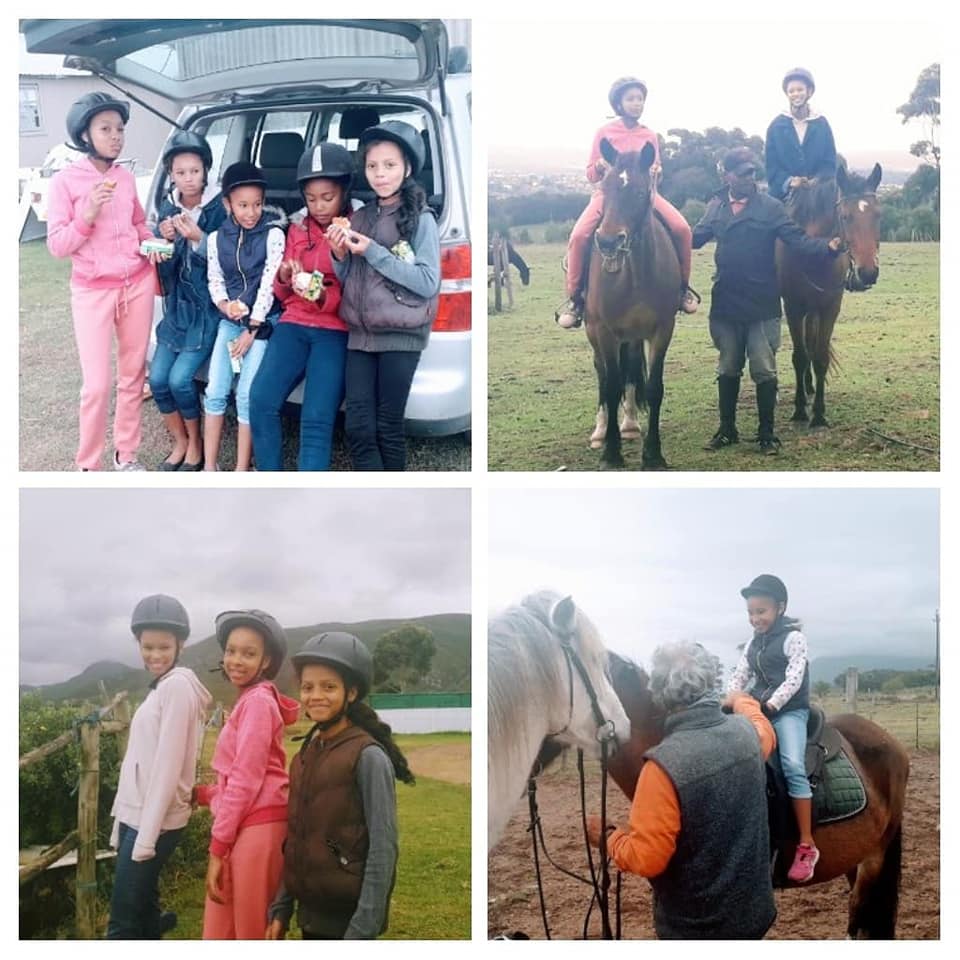 We are proud to have been a part of the wonderful Stanford Festival 2021. A huge, hearfelt thank you to all of our sponsors and collaborators for their help in

We are offering our early learning program currently at die Bron primary, Masakhane primary and Funimfundo pre school. The aim is to stimulate grade r children on all levels of

Collaboration on themes that matter to youth on 16. June 2021. On Youth Day, the 16th June we participated and collaborated with Michelle Baker, Food-4-Thought NPO and the Wortelgat Outreach

Emerging programmes – riding high. Collaboration with the African Horse Company and Stanford Hills farm on our nature and horse interaction program. Small groups of children are hosted weekly while